Day 3 started with high hopes to launch the freestyle competition at 6.00 am in the morning. Unfortunately the conditions left riders and crew disappointed 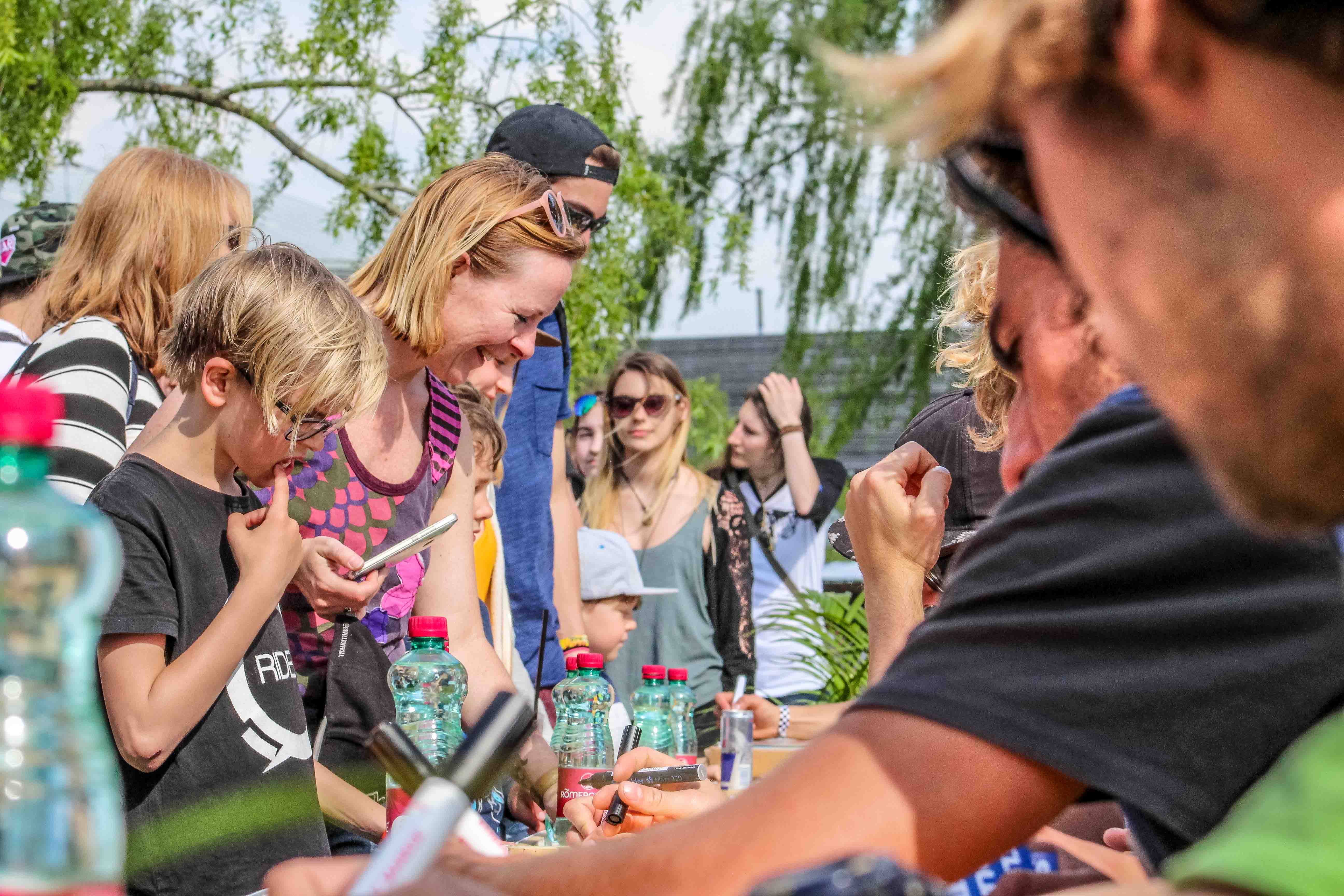 With a beach packed with people and perfect weather, the first rider of the final was on the water by 6.30pm. Like every year, the riders were granted three runs, to guarantee a more radical show. Since Steven Van Broeckhoven had to drop out of the final fleet due to a slightly injured shoulder. Local Max Matissek was therefor the one to complete the fleet of ten, which happened to be a real crowd-pleaser.

The onshore southerly wind was picking up during the day and once again delivered different conditions for the riders. In the final all the sailors chose to use the wake as a ramp and the action was exceptional. All the boys showed that they are in this final for a reason. They were spinning through perfect air burner funnells, double air burners and funnell combinations. Tonky Frans was going for huge skopus, yet the landing was a bit scratchy. Loick Spicher and Max Matissek were going in regular stance, and went for a culo and a kono respectively. Nicolas Akgazciyan and Julien Mas were both showing some great skills behind the jet-ski, whilst Adrien Bosson, who was a contender for the top three, was struggling a bit with the challenging conditions. 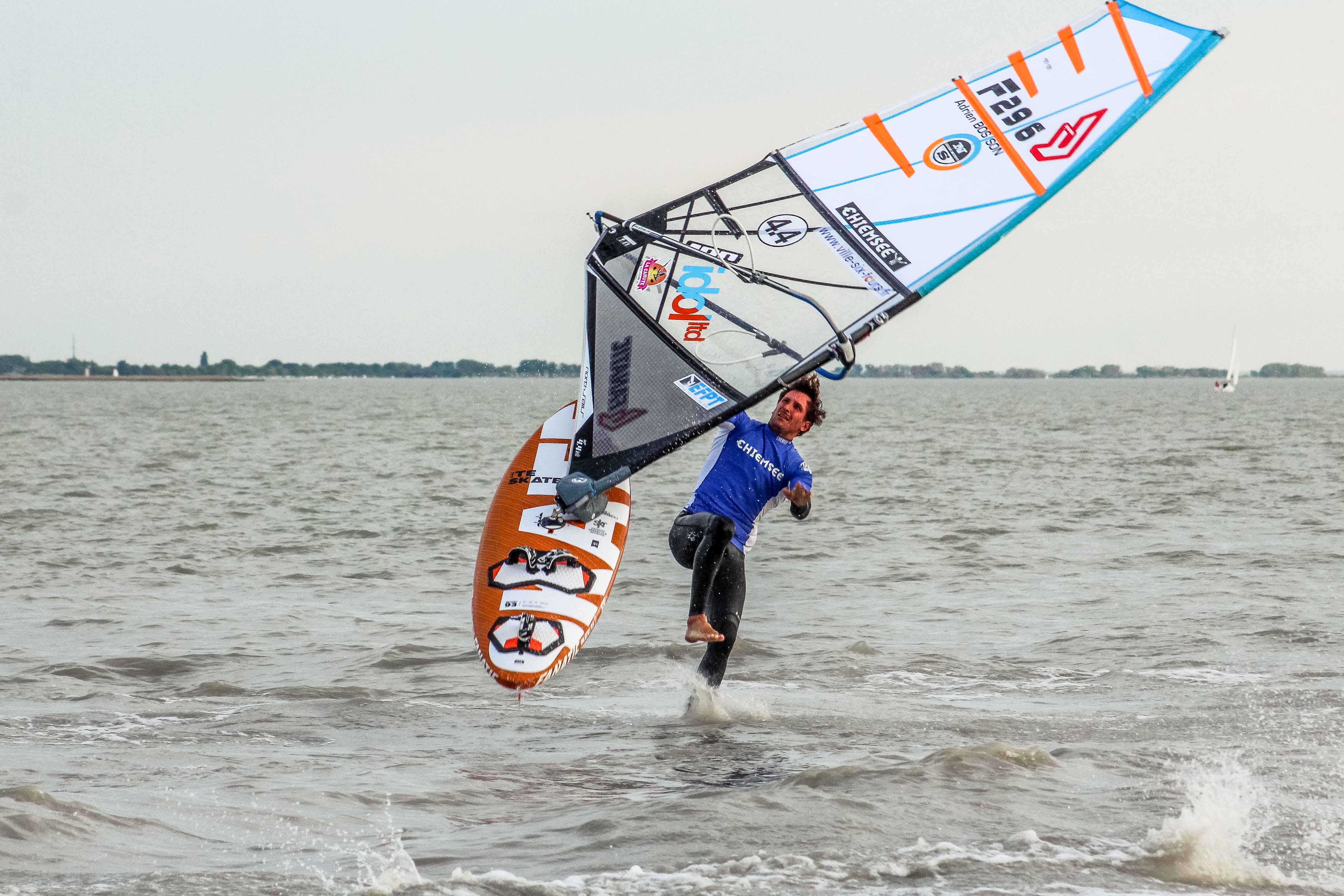 Suprise of the day has been once again Sam Esteve, who went for superhigh 900 degrees of air rotation. We couldn’t figure if it was a double air burner into air funnell or a double pasko so we decided to give Sam the chance to name this move, which was landed for the first time in tow-in competition. The ‘Samair’ sets a new benchmark in tow-in competition. 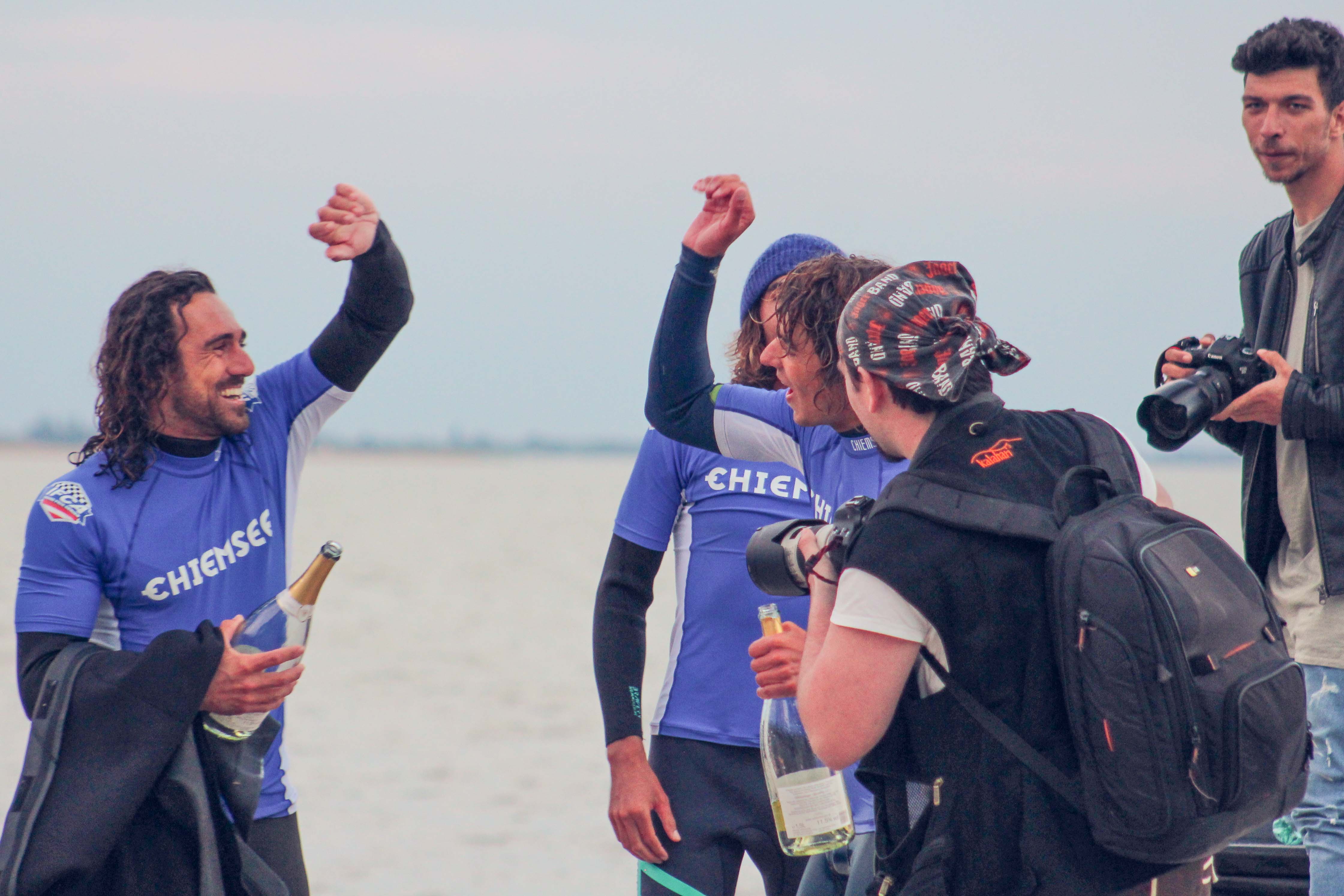